Literary connections with the British Council

Jim Potts recently gave a talk (courtesy of the William Barnes Society) about his 35-year-long career in the British Council. It was a fascinating insight into what the British Council does.
Jim worked closely with the Literature department, just one small area of the Council’s work, which involves:


The Council was founded in 1934 and many well-known writers have worked for the organisation, including Julian Barnes and Prof David Lodge. Jim explained how his job entailed hosting writer’s tours and readings; organising book fairs and exhibitions; publishing pamphlets focusing on particular poets and authors; editing anthologies; bringing writers into schools; getting them on TV and radio; among other things.

Jim retired from the British Council in 2004 with an OBE for his services. He and his wife Maria Strani-Potts, herself a published author, now live in Poundbury, Dorchester. 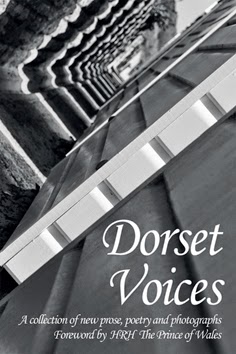 In fact, Dorset was their inspiration for the Dorset Voices project, with a book of that name published with Roving Press in 2012 and supported by Creative Dorset. Jim, Maria and Louisa Adjoa Parker were the three editors tasked with compiling the book from the best submissions from local Dorset people.
HRH The Prince of Wales wrote in the Foreword: ‘... such a splendid anthology. I pray it will give pleasure and inspiration to others.’

Photographs illustrate the text – a mixture of prose and poetry, all the work of local people with a passion for what they are writing about or depicting.


Dorset Voices features over 40 different writers and 24 photographers in its 128 pages.
It is available from Roving Press at the special price of just £4.99.

An extract from the book:

On a Dorset cliff-top – Frances Colville

He stood – as he stood every day – closer to the cliff edge than he should have done. Dressed in his old gardening clothes he looked like a man who cared for nothing – which indeed was the truth, since the sudden death of his wife six months earlier. He toyed, as he always did, with the idea of jumping, of ending his misery with a silent whoop of satisfaction as he crashed on to the rocks below
It took seconds, minutes perhaps, for him to realise that the screaming he could hear wasn’t inside his head. Roused from his misery he turned and saw a lone woman, a hundred yards or so further inland, shrieking with terror. For the first time in six months he found himself aware of another human being.
He hurried to her side, soothing and questioning, and learned that she had seen a grass snake – two, three feet long – next to her shoe. To reassure her, he hunted for it, but it had vanished into the undergrowth. Unable to think of any other means of calming her, and loathe to leave her alone in such a state, he offered her tea at the beach café.
She accepted, and as they descended the hill together, she, having watched for such a chance for many weeks, wondered if he would ever realise that even on such a lovely spring day it was far too early in the year for grass snakes. 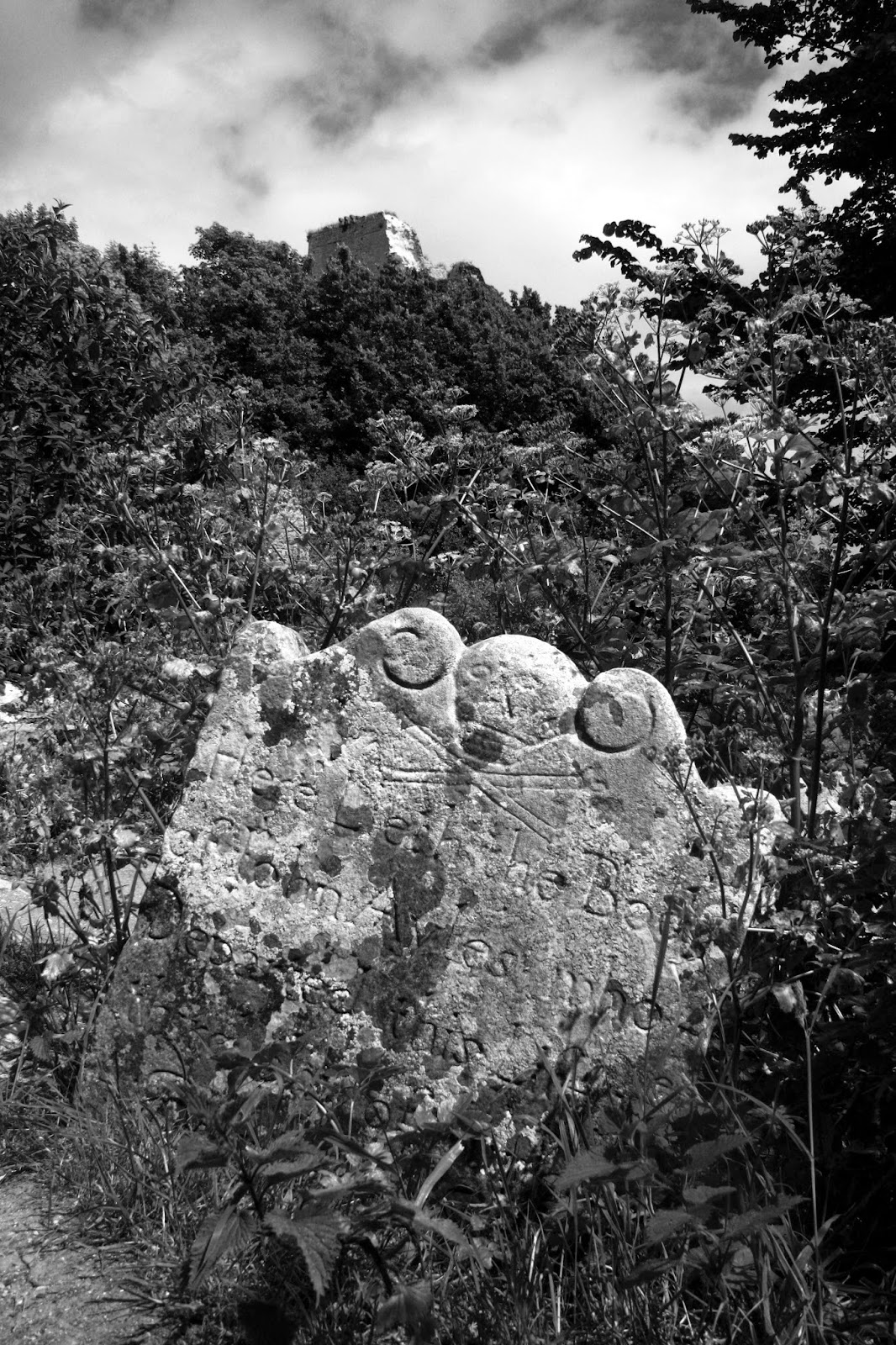