Landscape and spirituality in Dorset 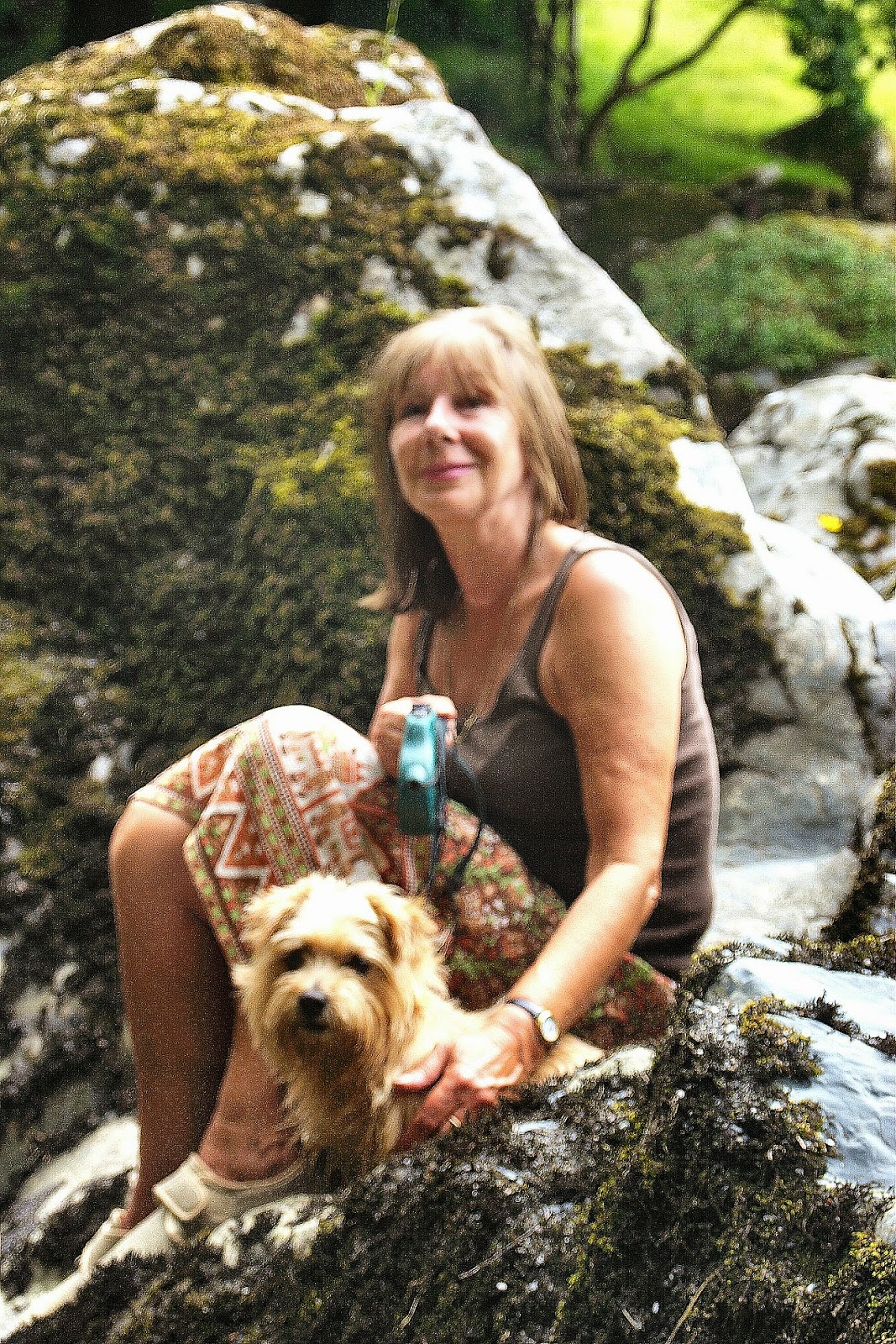 For over 30 years she's been exploring Dorset and her most thought-provoking observations are captured in her book Secret Places of West Dorset, which features over 40 places. From a review by Dorset Echo, 'It goes off the beaten track to cover folklore, curiosities, legends and history as well as churches, ancient trackways and enigmatic stones'.

Think outside the box ... Louise and Merrily Harpur (author of Roaring Dorset! Encounters with Big Cats, Mystery Big Cats, and others) are part of the line-up for Mythic Imagination weekends, based in Cattistock.

Thanks to Emily Pykett for her blogpost about Lewesdon Hill (http://totallydorset.com/2014/04/21/lost-on-lewesdon-hill/). In Secret Places (p.14), Louise cites a big cat sighting here in 2003. Keep your eyes open!

Louise mentions Lewesdon, along with Coney's Castle, which she subtitles a haunted hillfort', as depicted in the painting above:


"Sometimes there is an atmosphere left in certain places, particularly those associated with the unforgiving aspects of life, such as warfare. There are those who have visited and felt unsettling sensations around a certain area of Coney’s Castle. Across the fort, diagonally from the car park, near the start of Long Lane where there is a meeting of two tracks, is an area that feels unnerving to some people. In fact a few years ago a psychic research group was asked to visit this spot. Unease spread to some of the members and an odd stillness and chill was also noticed, but there was no definite sighting of anything, nor any sound or strange smell. Whether this was a site of death associated with the fort’s history as a defensive structure or whether a murder took place here in more recent times, the mystery of the unsettling atmosphere remains."