The other evening, I took my friend Kath for a walk to explore her new home in Weymouth. We set off from the Co-op car park along Littlemoor Road, enjoying the peace of the cycle track away from the cars. On reaching Charlbury Food andWine Stores, we crossed the road and turned right towards the beach. A green footpath sign on the left took us off the main road through houses and right onto a grassy path leading up to Jordan Hill. 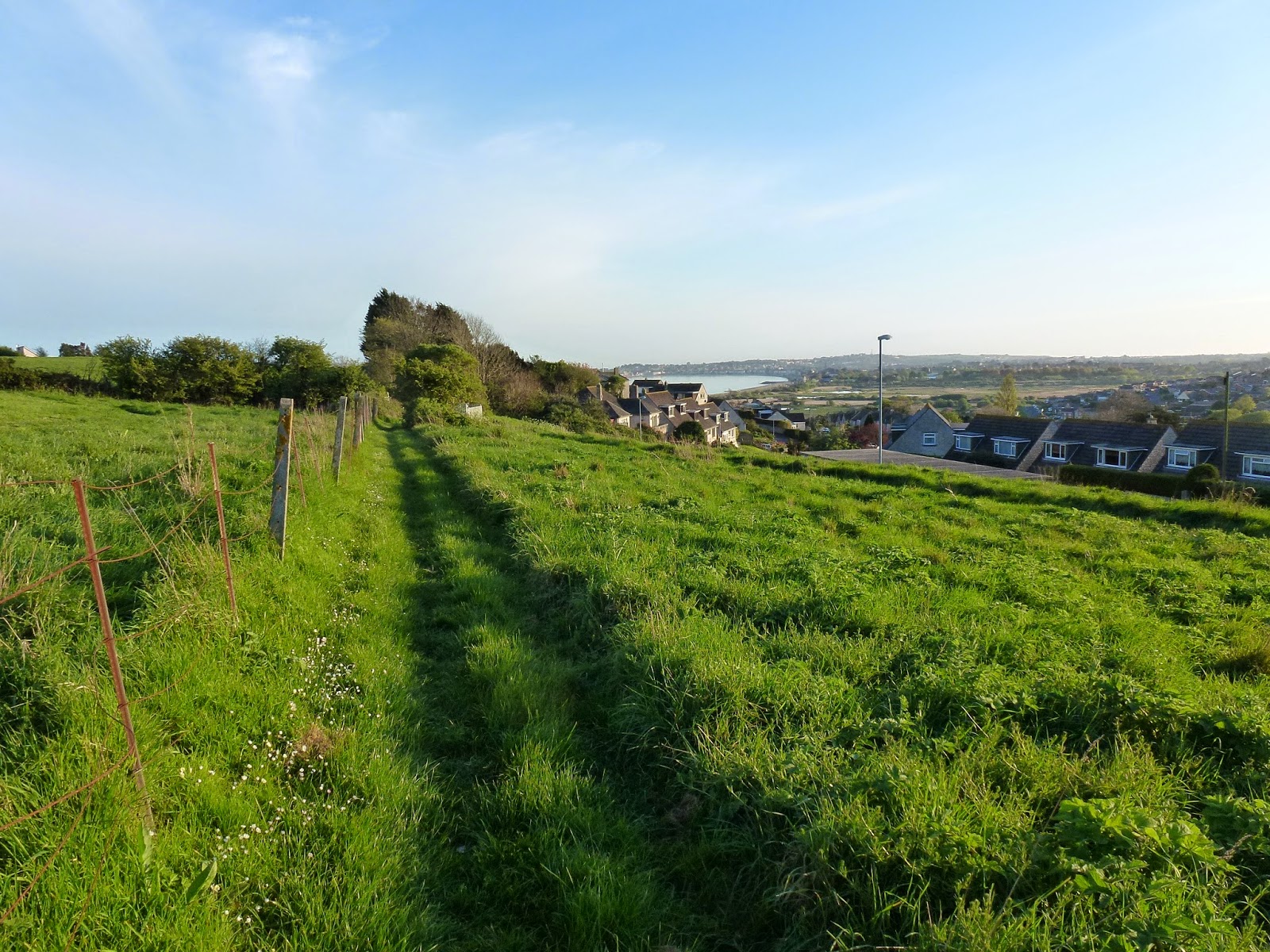 It was a beautiful evening with views of Weymouth Bay as we reached the remains of Jordan Roman villa and paused to take it all in, with George III riding away on his white horse on the hills above Sutton Poyntz.

John Constable produced two famous paintings of the bay, one viewed from the Riviera Hotel looking along the beach to Overcombe Corner, showing the little River Jordan spilling out at Bowleaze. In 1816, while honeymooning at Osmington vicarage, he found time to sit atop the hills around Sutton Poyntz, painting the view.
On Jordan Hill to the east of town are remains of a Romano-Celtic temple. The site was excavated in the 19th century and again in 1931, when archaeologists found a well-like pit beneath one corner of the sanctuary wall approx. 13 ft deep. At the bottom was a stone cist containing two urns, a sword and spear head. Pits like this were used for ritual offerings by the Celts. More than 80 skeletons were found in a cemetery north of here, buried with grave goods (bowls, brooches and spoons) which are now on display in Dorset County Museum.

[Extracts and photo from Lesser Known Weymouth by Julie Musk]

Out onto Bowleaze Coveway and right down the hill, past the swanky new houses and favourite café, the Lookout. Lodmoor wetlands are spread out below.

In the 12th century the name was recorded as Lotmoor and in 1284 as Loddemore, which translates appropriately as ‘swampy ground’, lut or lot being Old English for mud. For some time it appeared difficult to decide what to do with Lodmoor and its seemingly useless land, but what a blessing it was that Billy Butlin was eventually denied the opportunity to build a holiday camp there, for Lodmoor is now fully appreciated as a valuable and popular nature reserve and RSPB site. It is open at all times, tracks offering easy access along firm, flat and wide paths, suitable for cyclists, pushchairs and invalid carriages. There are occasional organised wildlife walks for both local visitors and dedicated ornithologists from this country and abroad.

[Extract and photo from Preston, Bowleaze and Overcombe by D. Joan Jones] 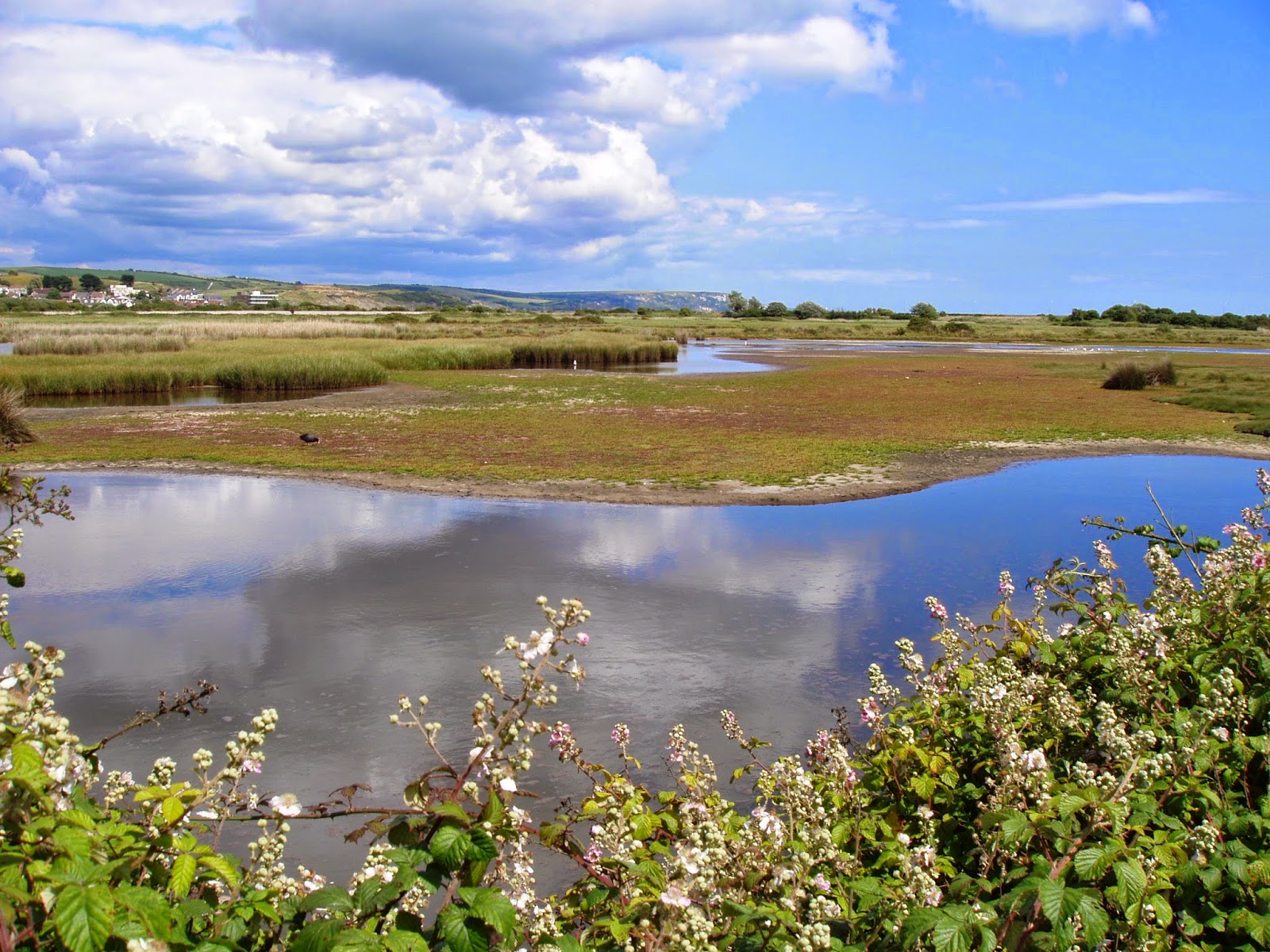 At Joy’s Newsagents we turned back up the road towards Charlbury and nipped off down Heron Close into Lodmoor. Winding our way right, through the reserve, we came out on Southdown Avenue and turned left. Some black cats were asserting their territory. Anomalous big cats have been seen in the area.

Littlemoor, Broadwey – 30 January 2007  Shirley Farrar was walking in the woods at Littlemoor at about 2.30pm when she encountered a 'pure black big cat' only 30 ft away, and watched it for 20 seconds. She said: 'It was as big as my Doberman, I would say roughly 3 ft tall, including the tail about 5 or 6 ft long. The tail was long and carried low. I was walking my two dogs through woods when they flushed it out and gave chase. The dogs were going crazy and were very unsettled and edgy when they came back. I have also over the last 4 weeks found three deer carcasses completely stripped of all flesh; the last kill was only a day after the sighting.' 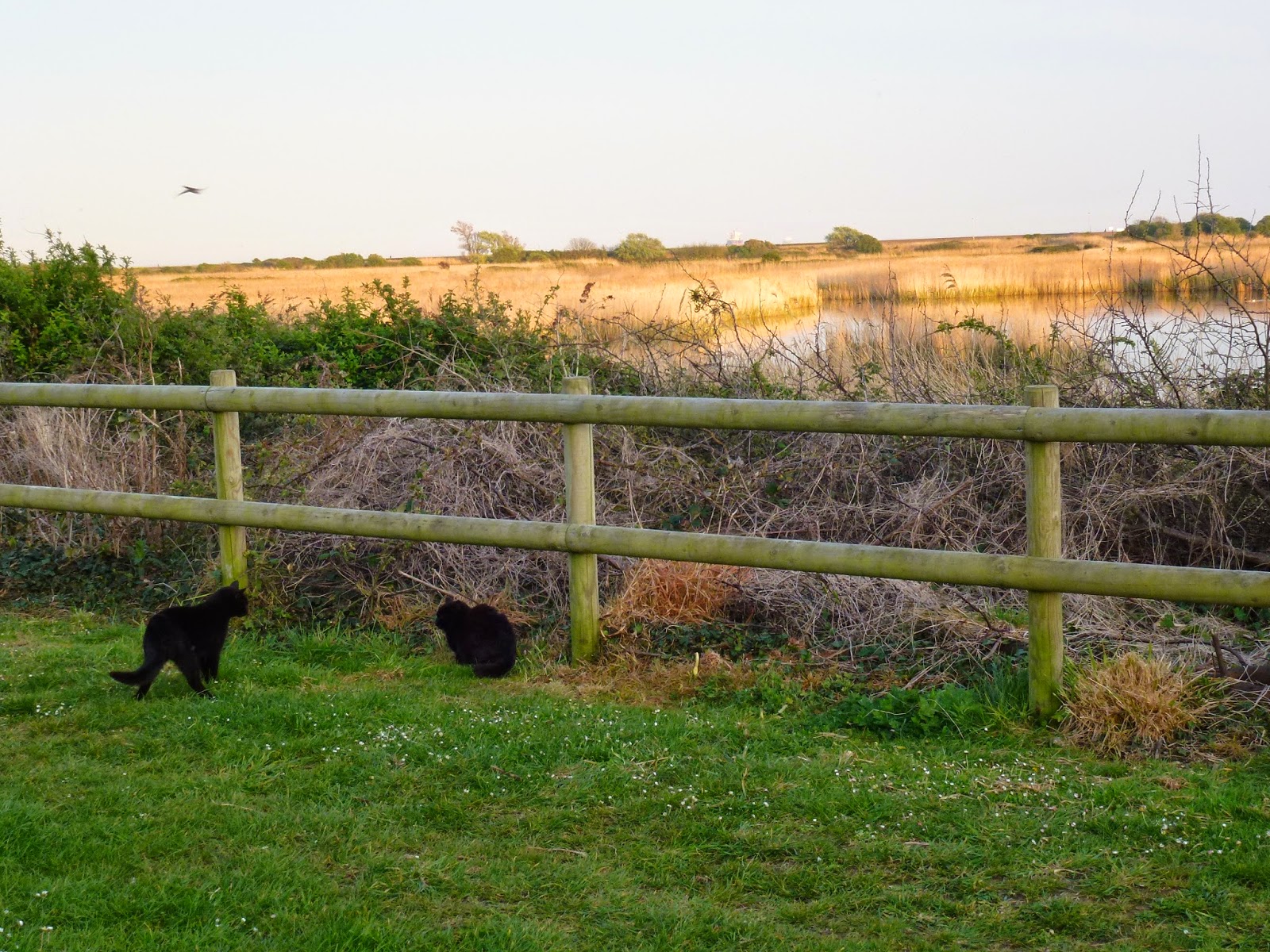 The Avenue peters out into a footpath that disappears into the reserve.

A rough footpath leads into Lodmoor, and where it turns sharp left, on the right can be seen a grassy hill on which there is a line of trees. This is Horse Lynch Plantation. Here in December 2001 a character named ‘Swampy’ (Daniel Hooper, a well-known national environmental activist) together with companions camped out, dedicated in their protest against the destruction of beautiful countryside by the proposed relief road planned to ease the increasing traffic congestion along the Dorchester Road. For a few weeks they were the focal point for television and newspaper headlines until eventually the proposal was dismissed and all went quiet. Nevertheless, several years later, after Weymouth was selected to host the 2012 Olympic Sailing Competition, the by-pass was finally agreed with promises that ‘the beautiful countryside’ through which it had intruded would be sympathetically landscaped with trees and shrubs appropriate to the terrain.

[Extract and photo from Preston, Bowleaze and Overcombe by D. Joan Jones] 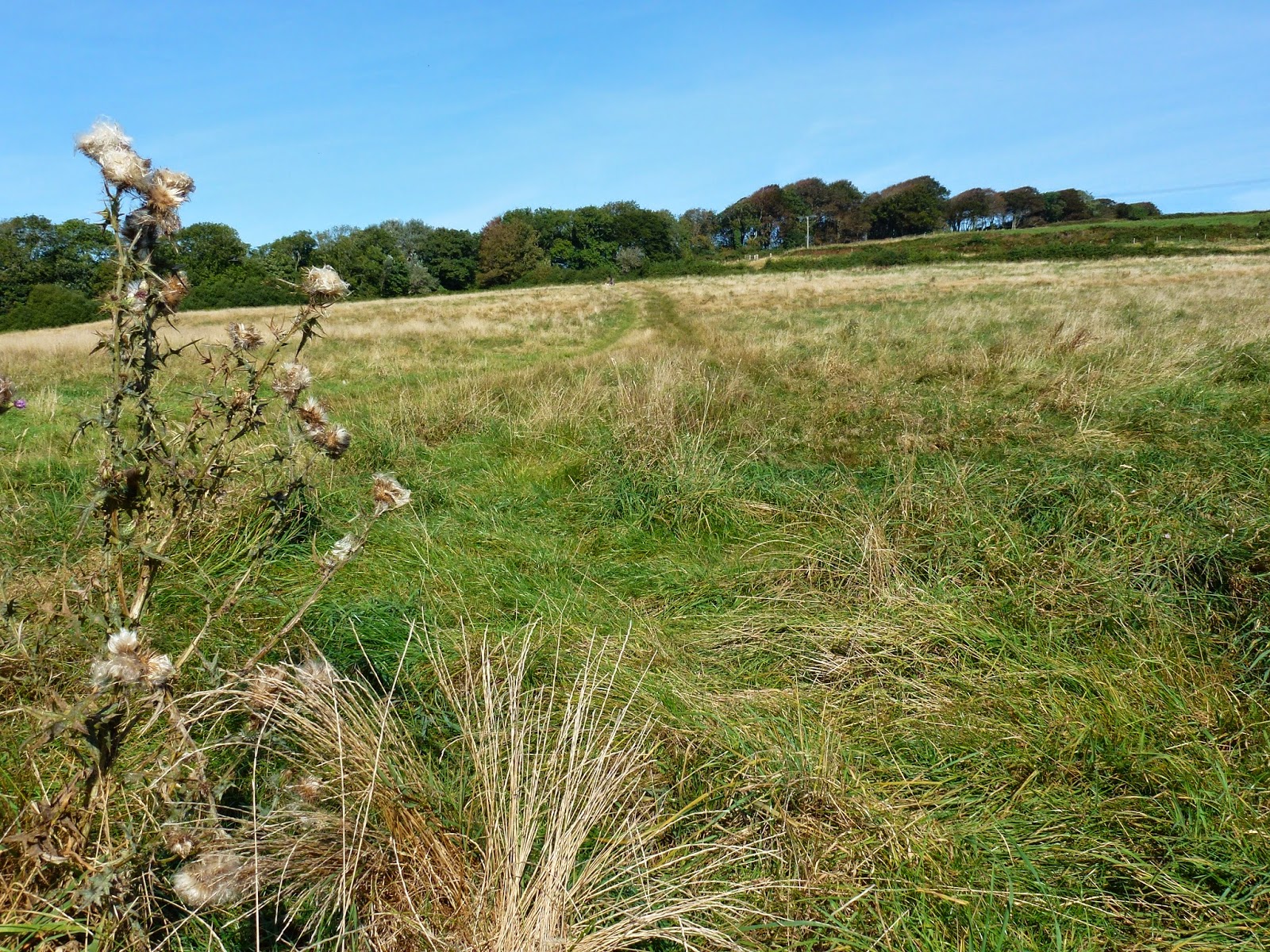 Through the wood, you pop out above Lorton Meadows, a lovely wild area looked after by the Dorset Wildlife Trust. Again, big cats have been sighted here. Keeping to the high ground we followed the path and finished by coming out at a playground on Louviers Road. It was a short hop back down to the Co-op from there, with Daniel’s Fish and ChipShop handy.